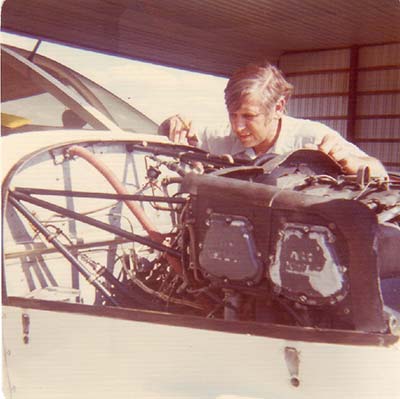 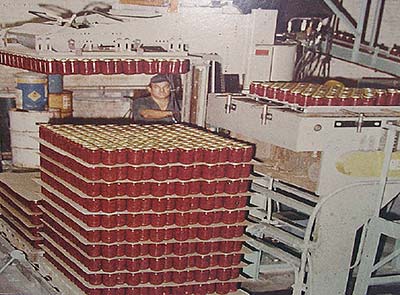 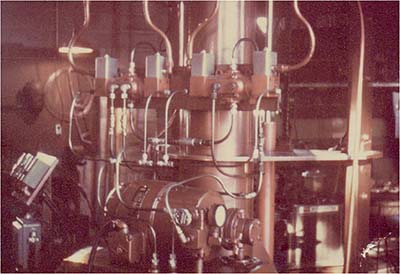 Founder Les Whallon's fascination with the food industry began at age 14 while working as a seasonal employee at a small canning plant in Marion, Indiana. After serving in the Air Force, Les returned to Indiana where he started a small machine shop in his garage. Relying on scribbled notes and hastily done hand sketches, Les completed the first Whallon palletizer in 1960 at the age of 28.

After selling his first palletizer to Silverton Canning in Sliverton, Oregon, Les packed up the family station wagon, loaded the machine on a rented trailer, and set out on a cross country trip from Indiana to Oregon. Along the way, Les demonstrated the palletizer to anyone who would take the time to listen.

Five weeks later, Les arrived in Oregon with five purchase orders but out of money and supplies. Desperate for money to get home, Les sold the rented trailer and returned to Indiana. After paying $500 for the trailer he had sold in Oregon for $150, Les began Whallon Machinery.

In January 2000 and over 2,200 machines later, Les retired from Whallon Machinery. Leslie Whallon Smith who had worked with her parents, Les and JoAnne, for over 20 years succeeded her father as President of Whallon Machinery.

It's been 50 years since Les built the first palletizer in his garage. During that time, the Whallon product line has grown and evolved to meet the changing needs of our customers but Les's core philosophy that customer satisfaction is everything remains the goal of Whallon Machinery.